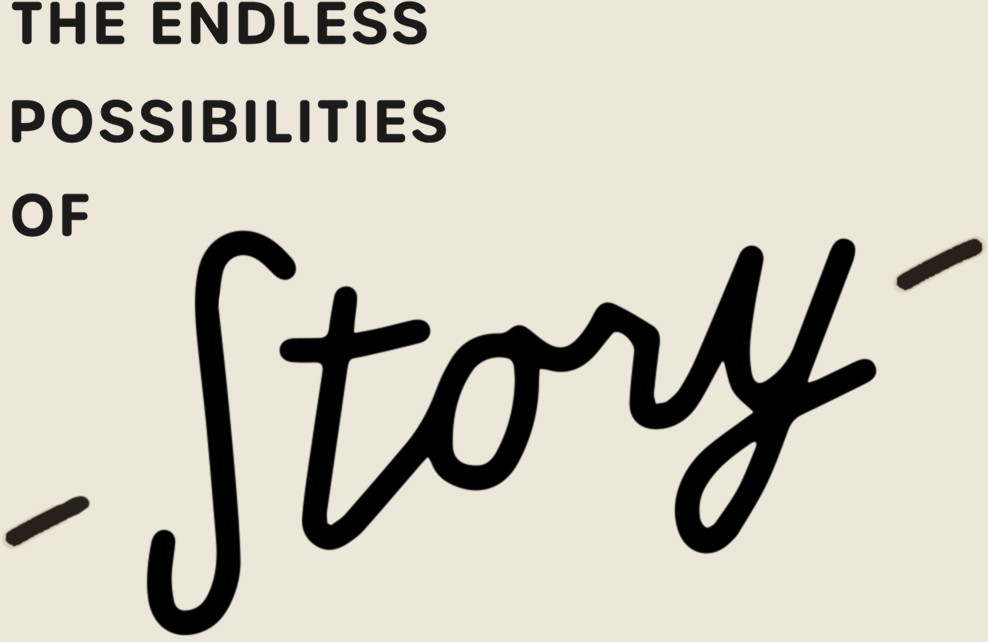 In order to reach a worthy goal, you will need to cross into the unknown. For us, when we started out, we were inspired by the classic films of adventure, challenge, and discovery. These were movies that stuck with us, that resonated through our whole being, and motivated us to explore the essence of story.

It set us on a journey that has been on-going for more than a decade. Through these experiences, we decided to organize our creative process around a set of values that would hopefully—with hard work, honest craftsmanship, and a bit of luck—yield stories of value and longevity. Here is a sampling of the projects that have appeared on this path so far. 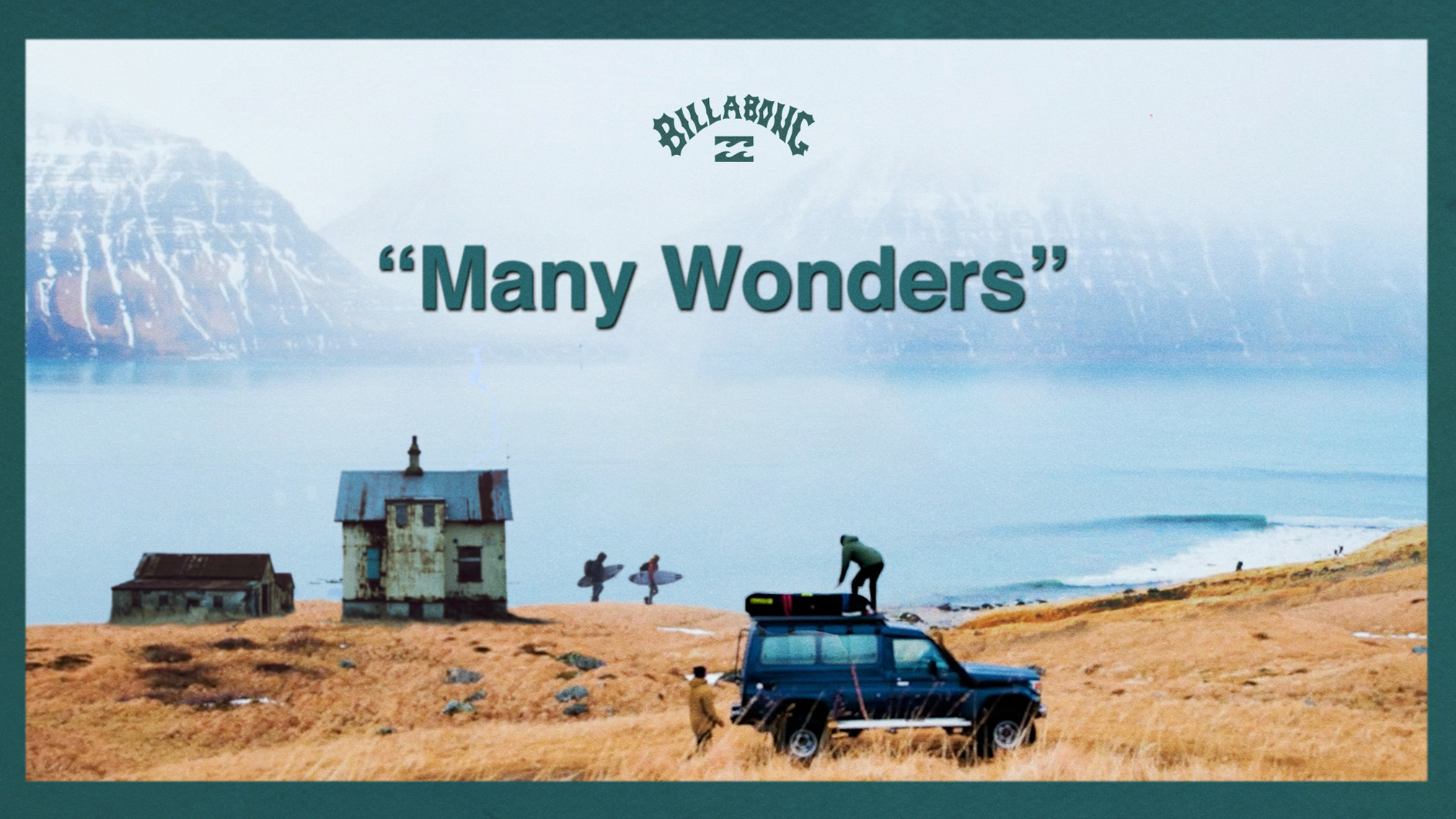 In the cold lands of the north, local folk wisdom often tells the truest story. 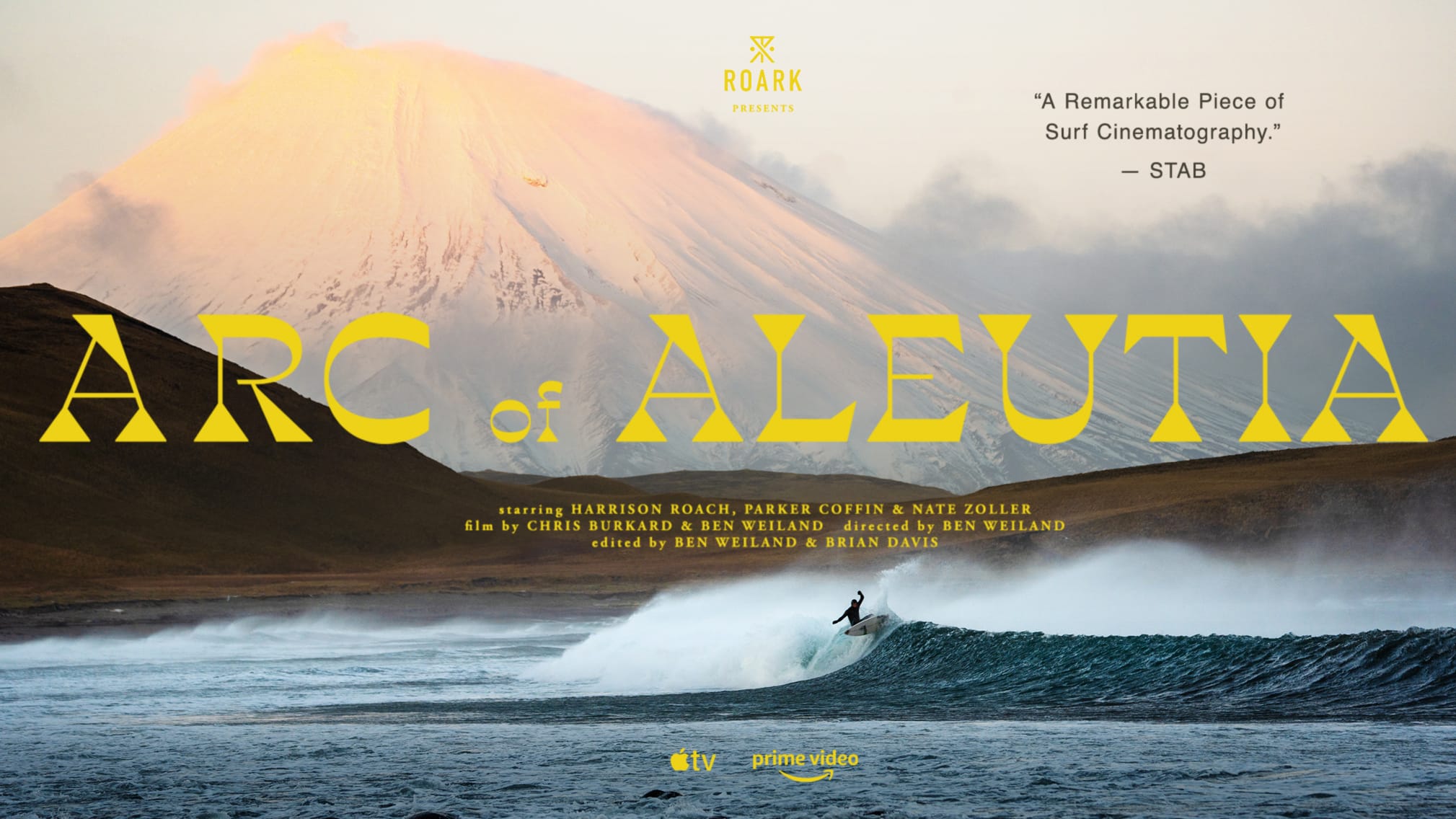 Three travelers follow the footsteps of an enigmatic surfer who according to legend, found a perfect wave deep within Alaska’s Aleutian Island chain on a solo journey decades ago. 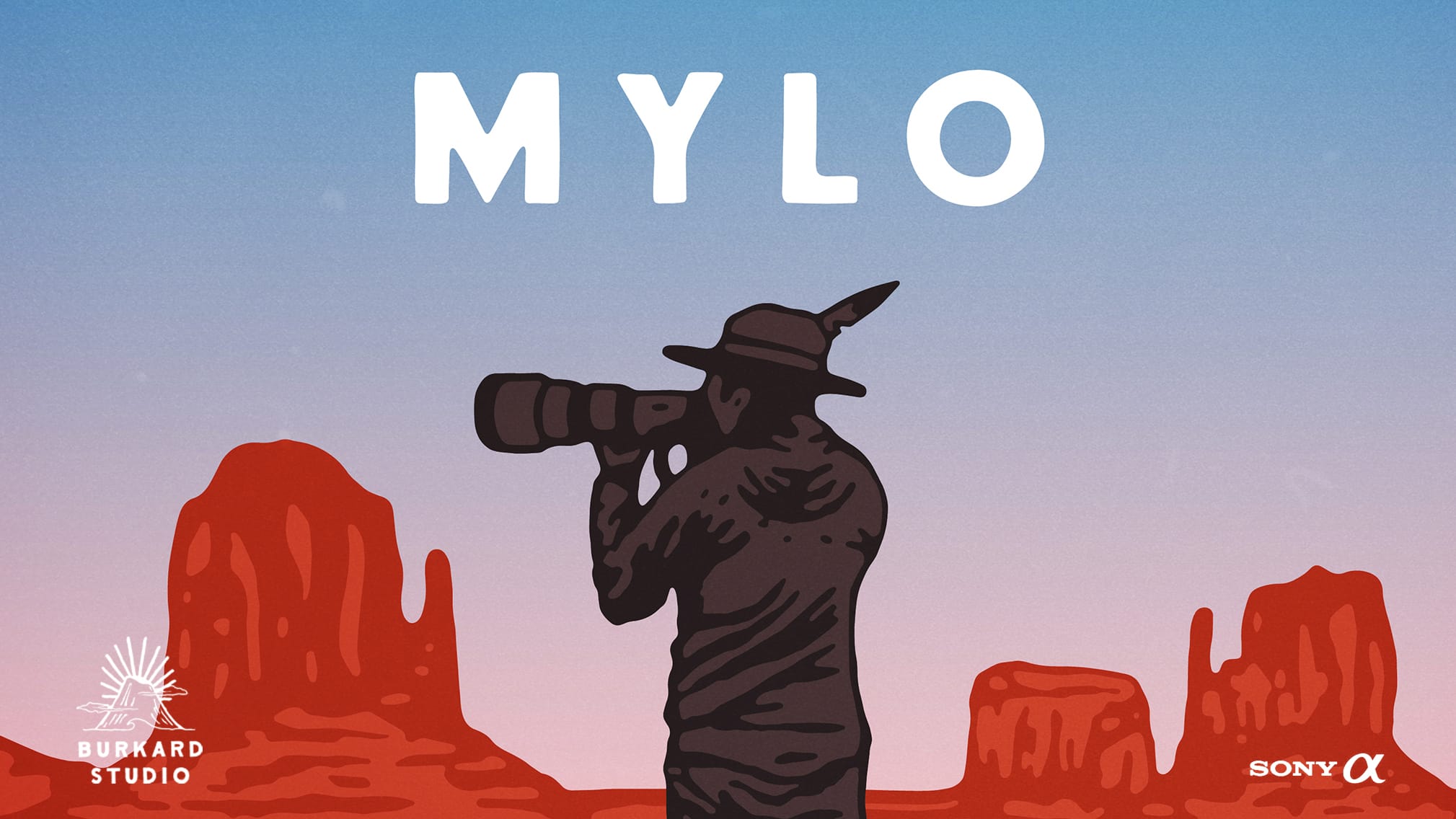 Mylo Fowler grew up on the Navajo reservation, raised by its red dirt and wild horses. But a spiritual elder’s prophecy upends his vision of the future, and Mylo enters the unknown to discover his rightful place in the world.

For this project we were brought on by Burkard Studio for SONY Alpha. 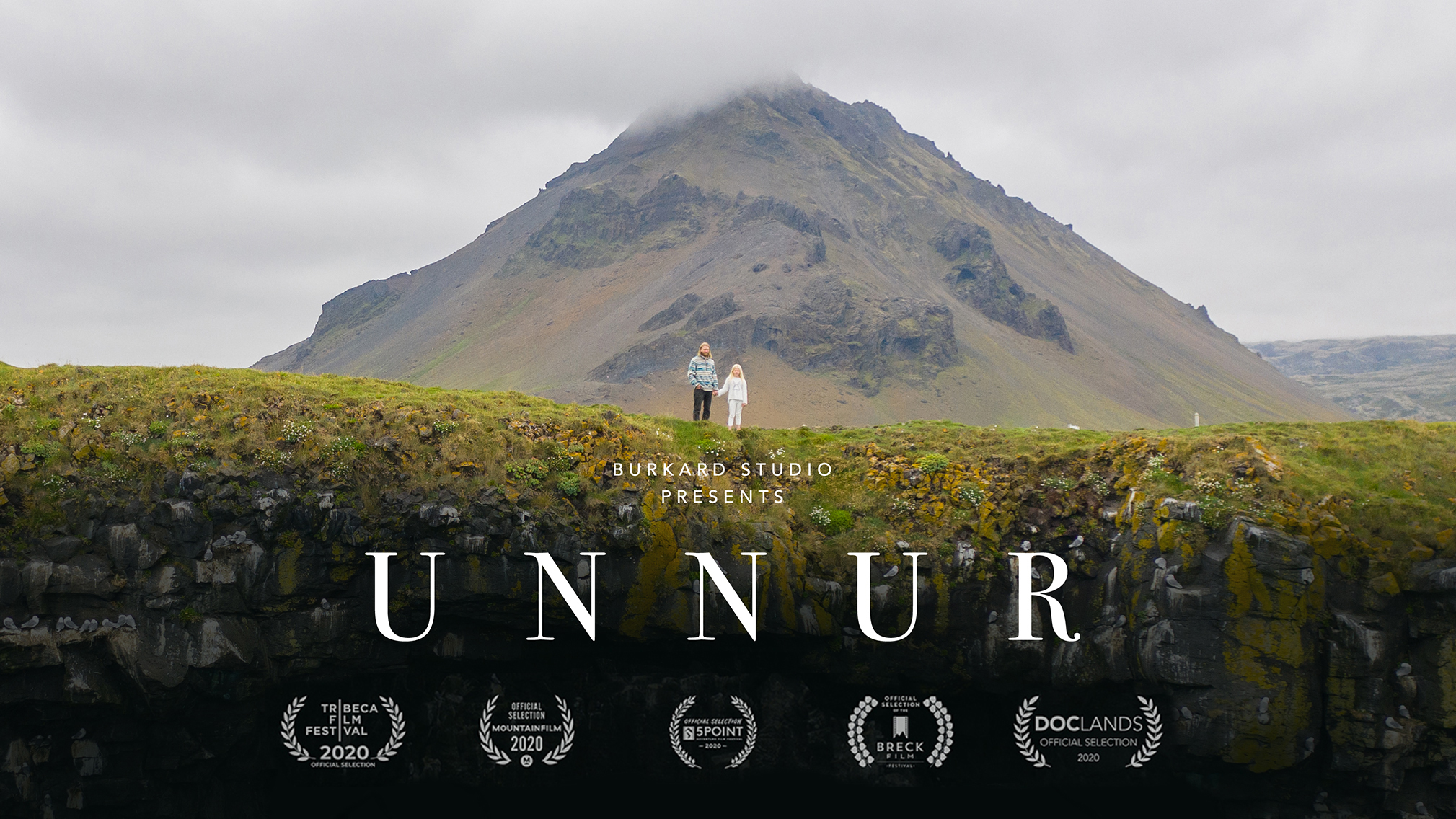 A decade ago Icelandic photographer Elli Thor nearly drowned under a waterfall while kayaking a challenging nordic river. After walking away from kayaking, a newfound passion for surfing and the birth of his daughter Unnur gives him a new perspective on a life worth living. 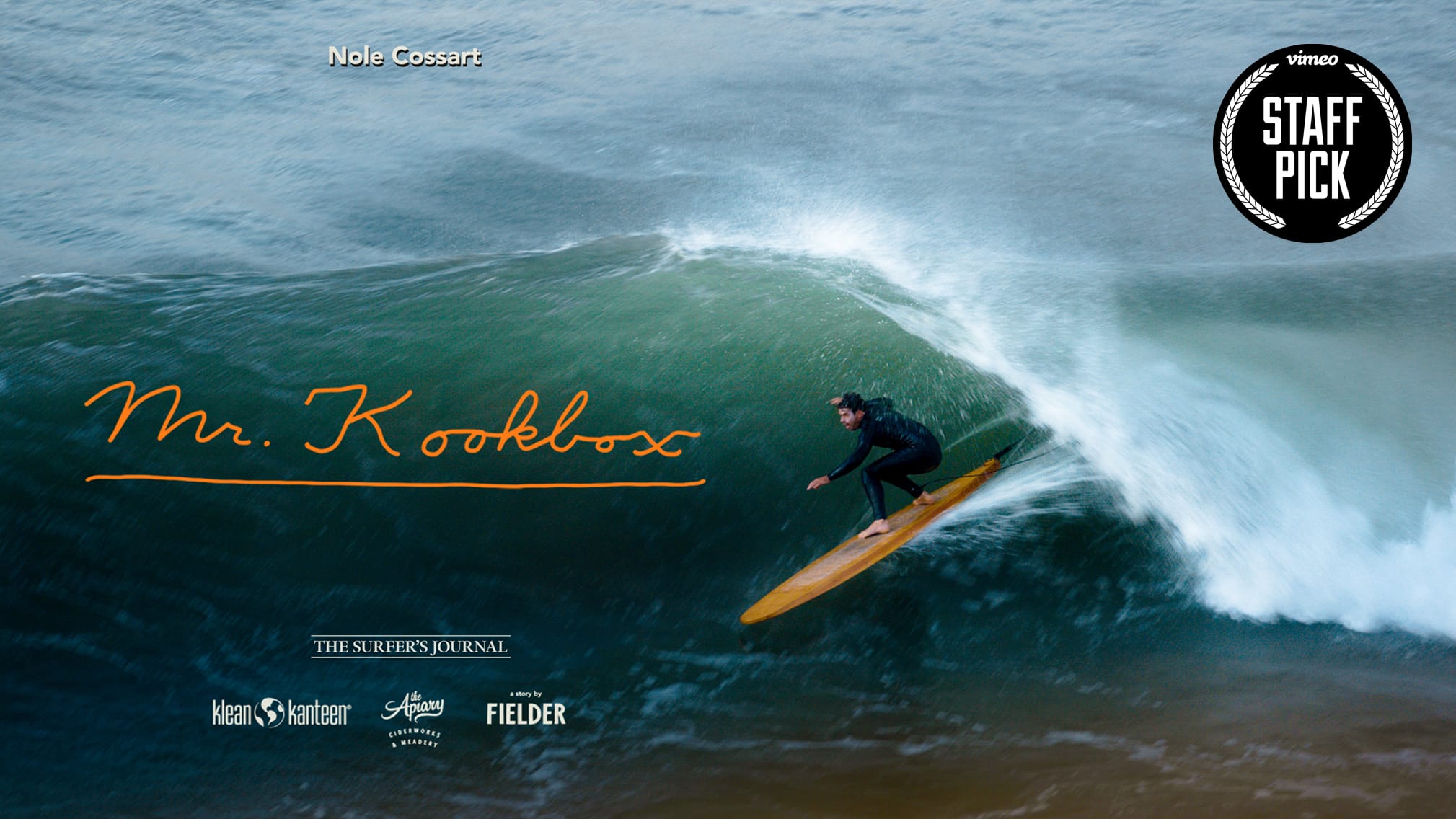 This was an independent project, made possible with the support of sponsors.

A Film by Fielder 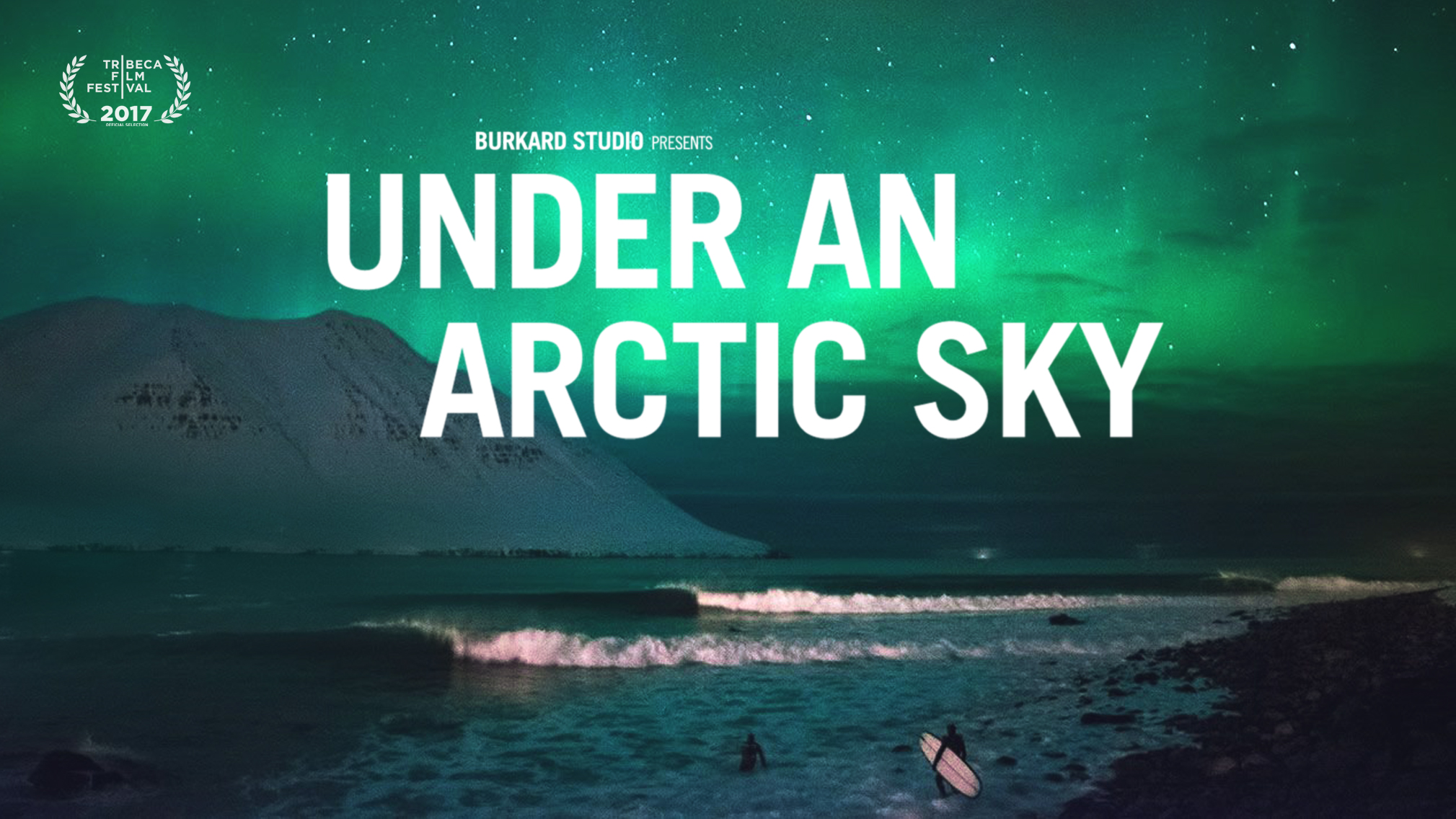 Over the last decade Chris Burkard & Ben Weiland have traveled across the globe seeking out waves in some of the coldest and most remote conditions on the planet. Why would anyone ever want to surf in cold water one might ask? As a 25-year Arctic storm descends on their team of surfers, they get one step closer to finding an answer. 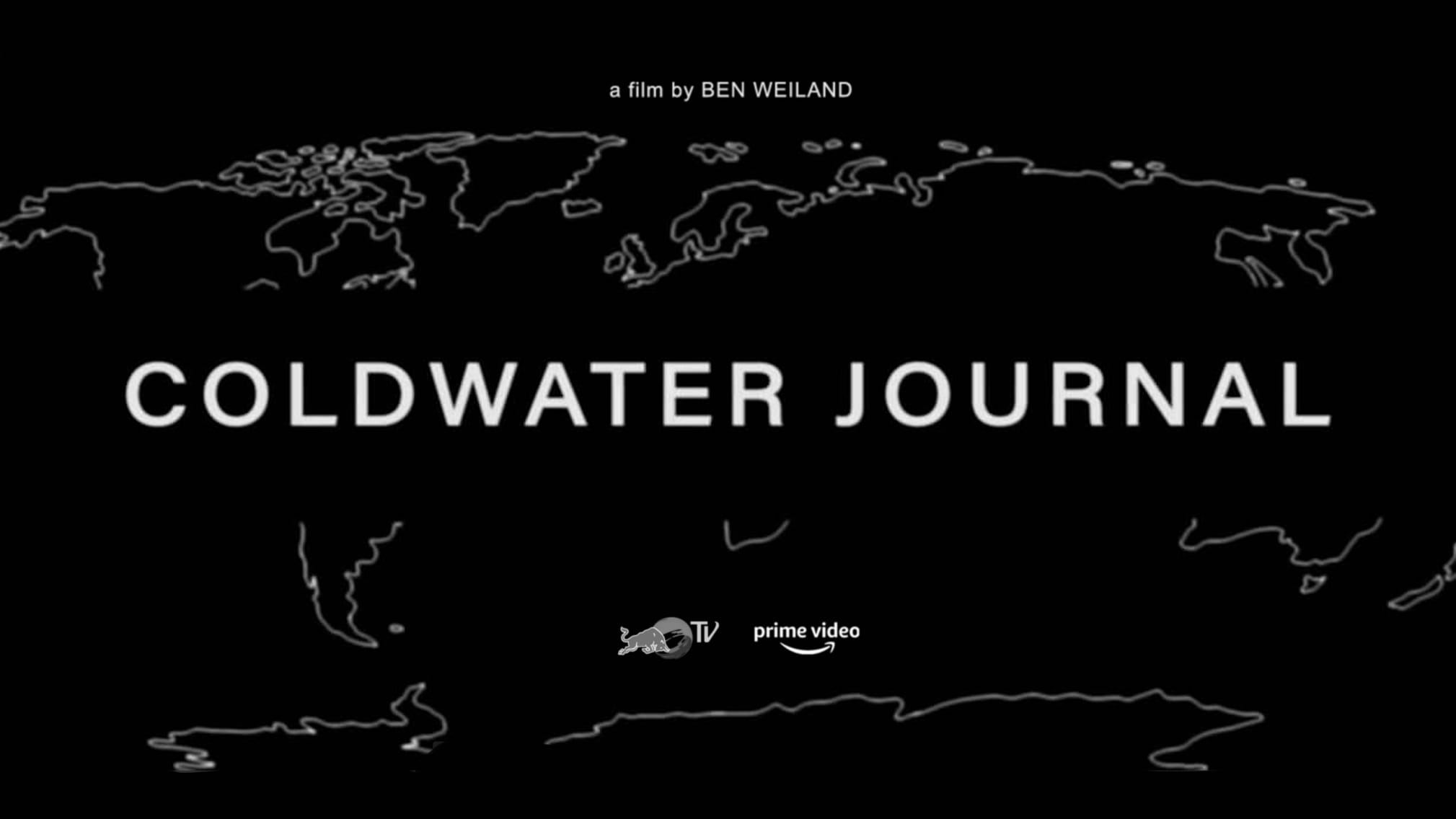 Coldwater Journal follows surfer and filmmaker, Ben Weiland's, decade-long obsession with exploring the most frigid, desolate and starkly beautiful coastlines on the planet in search of perfect waves and high adventure. 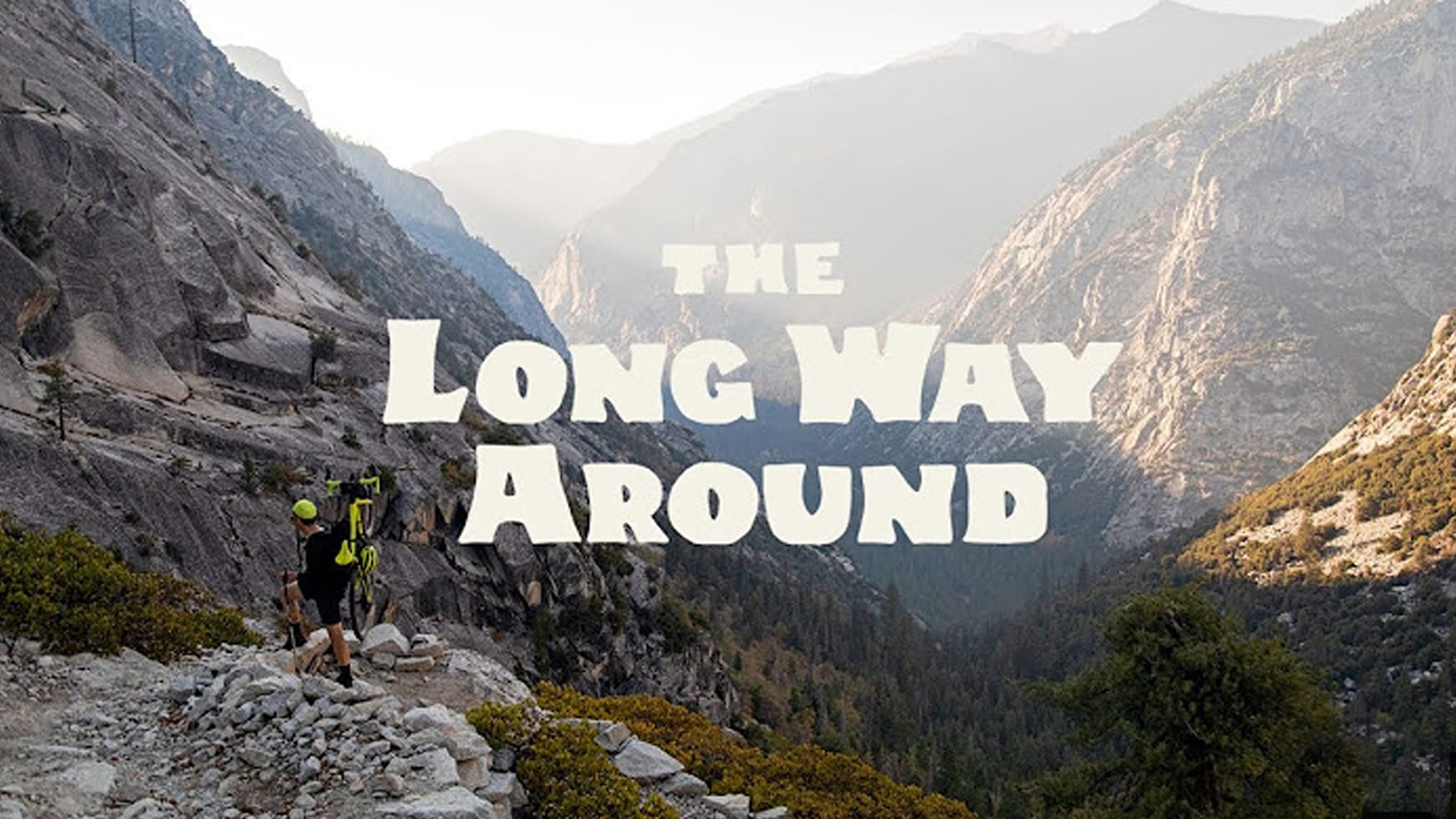 What we have here isn’t your typical bike trip. Four close friends ventured into the great woods of the American west to experience the land via bike. Their original plans thwarted due to the devastation of wildfires that seemly strike the west more and more each year. With some last-minute rearranging of the route and a nod that it was safe, the ride was on! They took off to experience a ride and hike that some might call, downright insanity. 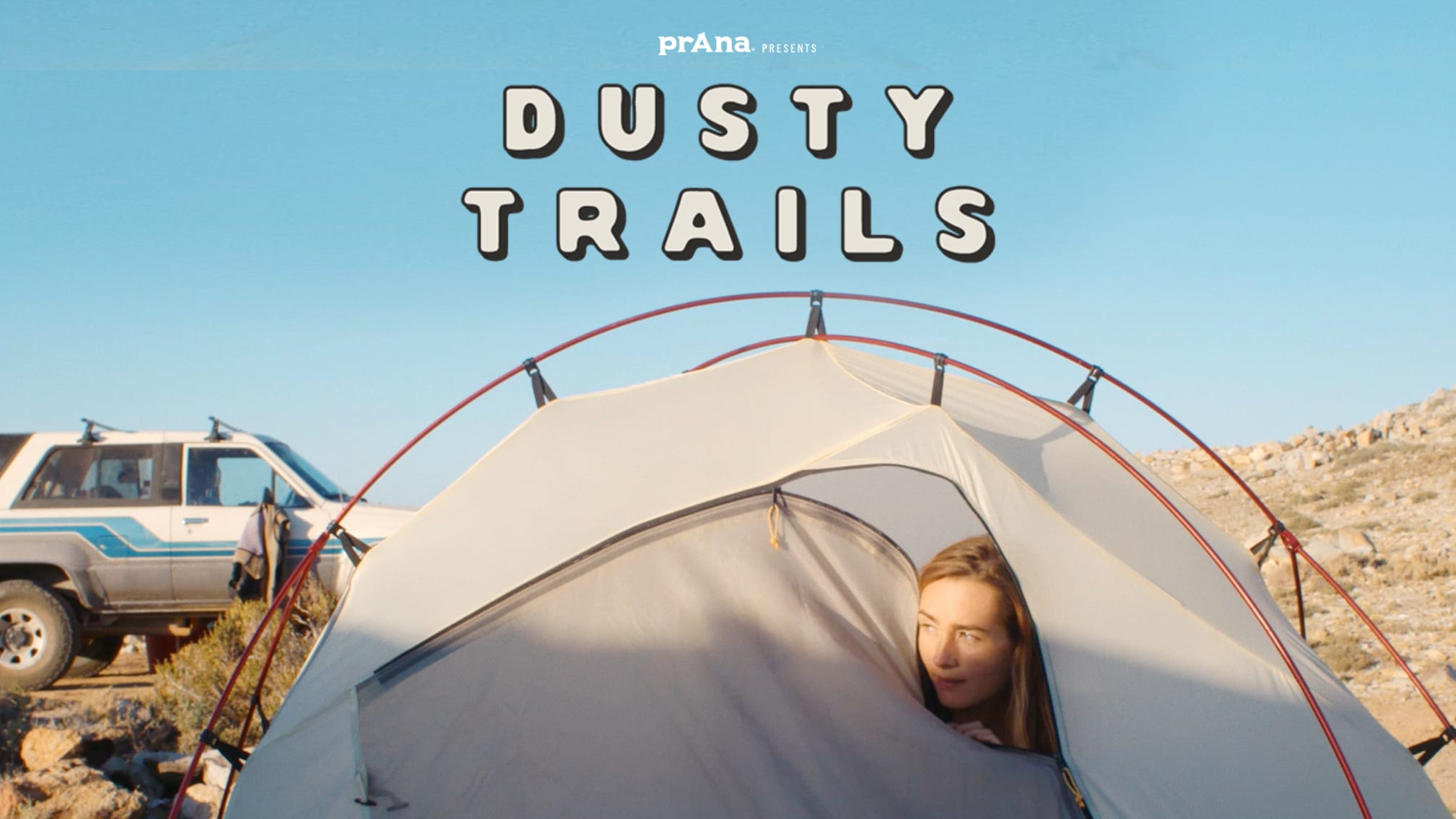 Prana’s ambassadors head out on a road trip south of the border—the California surfer’s right of passage—where unforeseen encounters await at the end of the dusty trail.

Ben Weiland and Brian ‘Bobcat’ Davis run FIELDER, an independent movie shop. Ben and Brian have collaborated for many years and work together closely from start to finish on the creative process that brings stories to life.

Ben is an award winning filmmaker specializing in doc, adventure, and commercial work. He is the assistant director for ‘Unnur’, which featured at MountainFilm Festival and Tribeca 2021, assistant director of ‘MYLO’, and the director of photography for the film ‘Under An Arctic Sky’ which was featured in the Tribeca Film Festival 2017. Recent films he’s directed include ‘Arc of Aleutia’, ‘Mr. Kookbox’, ‘The Forgotten Archipelago’ for Roark, ‘Coldwater Journal’ for the Orchard/Redbull TV, and two episodes for RedBull TV’s ‘Chasing the Shot’ series.

Brian is a filmmaker, editor and coffee roaster. He first picked up his parents’ home video camera at age 11, and the seed was sown. For him the collaborative process of filmmaking is unlike anything else. “There’s really no other medium that brings together so many artists to work in unison like a film project.” Recent films he’s worked on include ‘MYLO’ for Sony Alpha, ‘Arc of Aleutia’, ‘Mr. Kookbox’ and ‘The Long Way Around’, a cycling film directed by Chris Burkard.